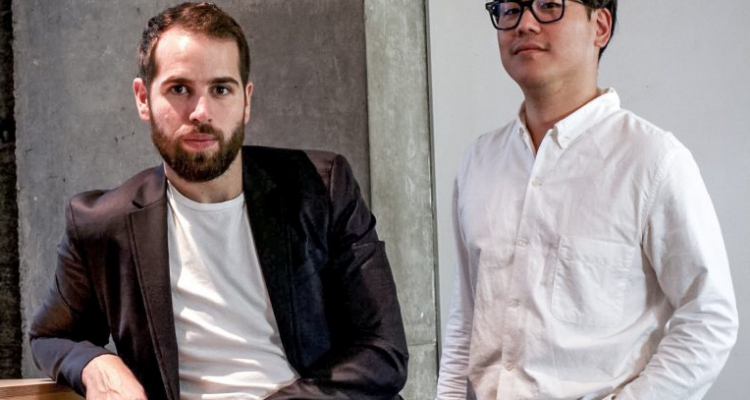 It was a chat between producers at Australia’s Continuance Pictures and horror maestro Jason Blum that led to a new film fund initiative.

Continuance Pictures’ Tristan Barr and David Gim were speaking to Blum (“Halloween”, “The Purge”) at the recent Busan Film Market where he inspired the prolific producing unit to get a film fund going.

“Jason gave us incredible advice on shooting with low budgets and testing contents with short films”, says Barr, co-founder of the company.

The chat led to a new “Continue” initiative, in which budding filmmakers will have the chance to produce their own short with feature film or TV series potential. At the same time, the company has also announced a new horror movie, which Barr will helm.

Through their new initiative, Continuance Pictures will foster the untapped creativity of new writers, directors and producers by assisting them in the development and production of a film through a short film initiative.

“The initiative is a pragmatic approach to ﬁlmmaking in the digital age”, says Barr, whose film ‘’Watch the Sunset’’ was one of the most celebrated Australian films of 2017. ‘’The initiative will connect emerging talent to the ﬁlm industry and other creatives through investment and opportunity.’’

Continuance Pictures is a global company, with connections in Asia and Australia – they are a partner of former CAA and Sierra Infinity fixture Ina Petersen, who last year launched Inner Voice Artists, a Los Angeles-based international management and production company, and are currently working with Korean partners on “Isolation”, a horror story which Barr will also write and direct.

“Isolation” tells of the lone survivor of a plane crash who encounter a demon being while lost in the wilderness.

Continuance Pictures launches the “Continue” short film initiative this month, offering emerging talent the opportunity to prove themselves on the world stage. With an aim to inspire innovation and harness the potential of the current media landscape, the new studio will foster a creative culture in which bold choices are rewarded.

“As a ﬁlmmaker, there is nothing worse than receiving a “rejection letter” and not understanding why. Through this process the team at Continuance Pictures we are attempting to provide feedback to applicants to build working relationships and ongoing opportunities for the future.”

The short ﬁlm initiative assists in the creation of acclaimed short ﬁlms and their submission to ﬁlm festivals around the world. These short ﬁlms can then be used as a proof of concept, convincing larger studios and investors of the potential of related feature-length ﬁlms, television series and franchises.

Adds Barr, “As I have learnt with Watch the Sunset, momentum is such an integral part of the process of surviving in this business. We will be capitalizing on festival screenings with meetings in the marketplace with the already developed feature script of the project.”

‘’Watch the Sunset’’ was an 83 minute, one-shot, low-budget feature film that Barr wrote and directed and was highly-regarded at festivals and was named one of the top 5 films of the year by local critics. Barr says “Creating low budget short ﬁlms empowers creatives by giving them creative control and the chance to prove themselves on the world stage.”

Continuance Pictures plans to support local and international creators through their short film production initiative. The purpose of the ‘Continue’ Short Film Initiative is to create acclaimed short films that can be used as a proof of concept for feature-length productions and franchises.

The initiative allows larger studios to grasp the potential of a project and the creators. Writers, directors and producers can submit their projects via the Continuance Pictures website.

“Continuance Pictures are strong supporters of diversity in the media, and this is reﬂected in our selection process,” explains Gim. Each submission is reviewed and judged based on a range of criteria, including diversity, creativity, originality, and budget considerations.

Continuance Pictures are looking to oﬀer qualiﬁed, high-concept proposals up to $10,000 to spend on the production’s budget. Writers, directors and producers who have bold and innovative ideas are invited to submit their scripts to the Continue Short Film Initiative via the Continuance Pictures website before 5 pm AEDT on the 1st of February 2019.

HEAD TO https://www.continuancepictures.com/short-ﬁlm-submission/ TO SUBMIT.