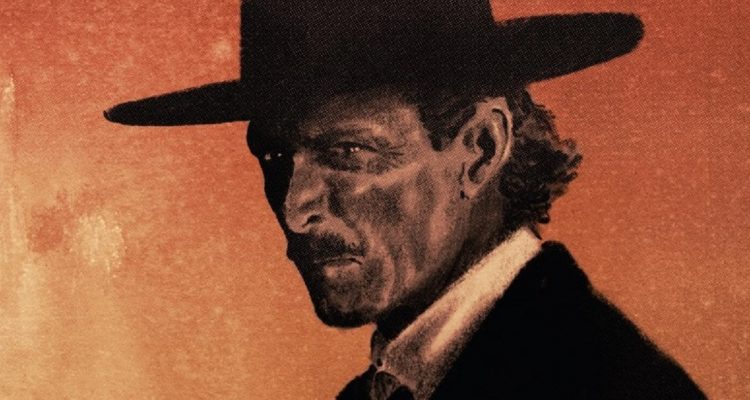 The Grand Duel builds to some solid gun fighting and some stylish editing, but it’s not quite the classic you’d hope to expect.

Plot: A grizzled ex-sheriff helps a man framed for murder to confront the powerful trio of brothers who want him dead.

Review: Vermeer, a gunfighter on the run (played by Alberto Dentice), is tracked down by some bounty hunters and a former sheriff named Clayton (Lee Van Cleef) in a dusty, dead end town. Instead of killing him or bringing him to justice, Clayton rescues the guy, leading to an ongoing, complicated situation that has Clayton and Vermeer being tracked by more hunters. Clayton’s ulterior motive gets interesting: Turns out he’s actually the guy who killed the man Vermeer is accused of killing, and his guilty conscience has them both in an uneasy alliance with each other, right up to the big climax where only Clayton can save Vermeer in a “grand duel,” as the title suggests.

More a mystery / drama than an outright spaghetti western action film, The Grand Duel builds to some solid gun fighting and some stylish editing, but it’s not quite the classic you’d hope to expect. Director Giancarlo Santi was Sergio Leone’s assistant on The Good, the Bad, and the Ugly, and while he takes a few cues from the master, it still strains upward to get into the same weight class.

Arrow Video’s new Blu-ray of The Grand Duel looks and sounds better than any previous release (Anchor Bay, Blue Underground, and Mill Creek have all released it previously), and for aficionados, it’s a must have, but curious and casual fans may want to take a pass. It comes in a new 2K restoration, plus tons of bonus features, including a new audio commentary, new interviews, video appreciations, a short film, and much, much more. It’s fully loaded in the chamber here. 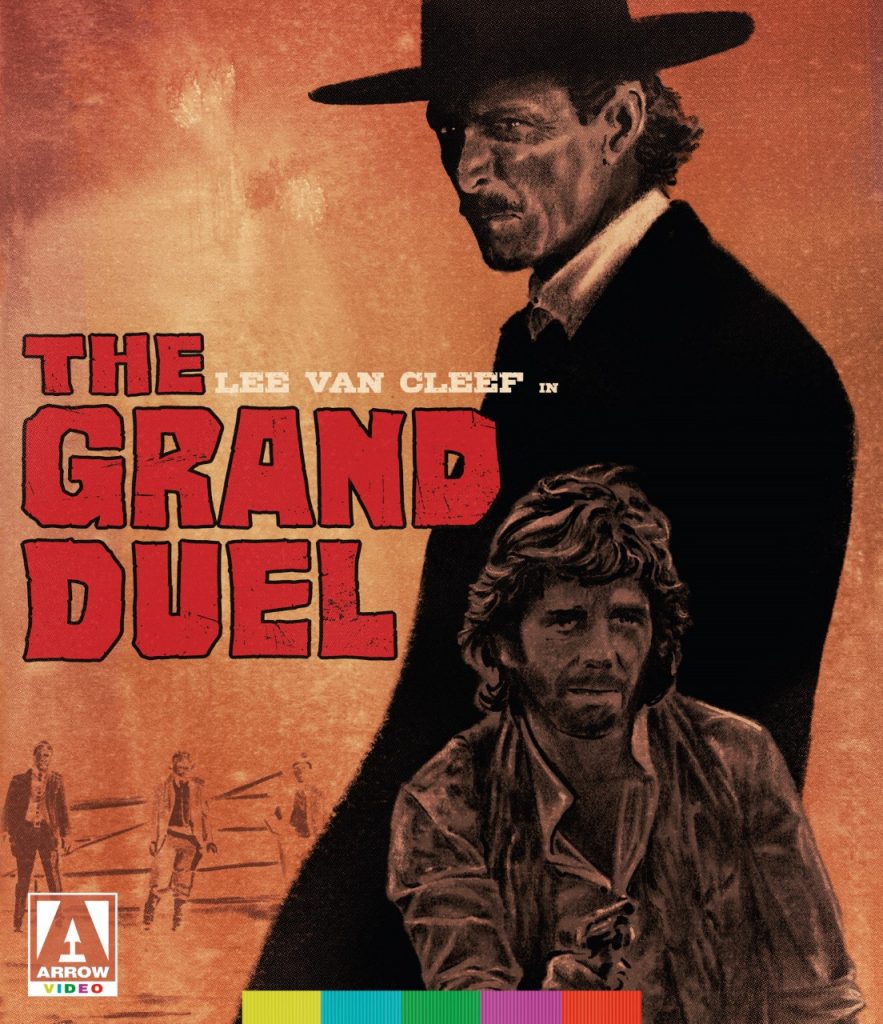