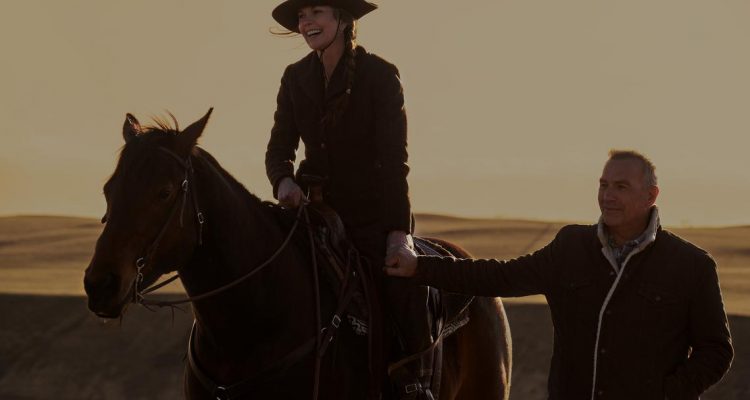 At turns beautiful, sensitive, and powerful, while also being chilling, unsettling, and nerve-wracking, Let Him Go is a pretty fantastic modern-era western with a twinge of a thriller element that is spun so tightly that it will make you want to pull your hair out.

An older couple living a quiet, retired life set out on a dangerous quest to recover their grandson, who is now living in isolated seclusion with a very uncouth family several states away.

After the accidental death of their beloved son, retired sheriff George (Kevin Costner) and Margaret (Diane Lane) try to resume their lives with their son’s widow Lorna (Kayli Carter) and their very young grandson Jimmy on their Montana ranch. But time passes, and Lorna remarries to another man named Donnie Weboy (Will Brittain) whom they know next to nothing about. In a short time, Donnie – who’s abusive towards Lorna and Jimmy – takes his new family away to live with his family in the Dakotas with no warning or notice to George and Margaret. With no clues at all, Margaret insists that George help her recover their grandson – or at the very least to be assured that he’s all right – which requires them to travel by car several states away. When they eventually begin assembling some clues as to where the Weboy family is, they meet Bill Weboy (Jeffrey Donovan), an unsettling kin to the Weboy clan. Bill takes them to meet the family’s matriarch, a real hardass named Blanche (Lesley Manville), who upon meeting George and Margaret, summarily dismisses them and their entire endeavor as pointless. As George and Margaret get the idea that they’re never going to get their hands on their grandson without the use of force, they have to plan it out carefully … or face severe consequences that will have lifelong effects.

At turns beautiful, sensitive, and powerful, while also being chilling, unsettling, and nerve-wracking, Let Him Go is a pretty fantastic modern-era western with a twinge of a thriller element that is spun so tightly that it will make you want to pull your hair out. I saw this theatrically opening night, and it immediately hit my top ten of the year, and it’s because it’s highly realistic in favor of escapism, which doesn’t necessarily make it a happy ending kind of movie. Costner and Lane are great in it, while Manville and Donovan are equally impressive. My favorite aspect of the film comes in the form of a supporting Native American youth character, who helps the heroes along their way, and as played by Booboo Stewart, the character really comes alive and helps the movie feel extra dimensional. Director Thomas Bezucha establishes himself as a filmmaker to watch out for.

Universal just released Let Him Go in a Blu-ray / DVD / Digital HD combo pack, and it comes with several bonus features, including “The Making of Let Him Go,” “The Blackledges: Kevin Costner and Diane Lane,” and “Lighting the Way: Thomas Bezucha.” 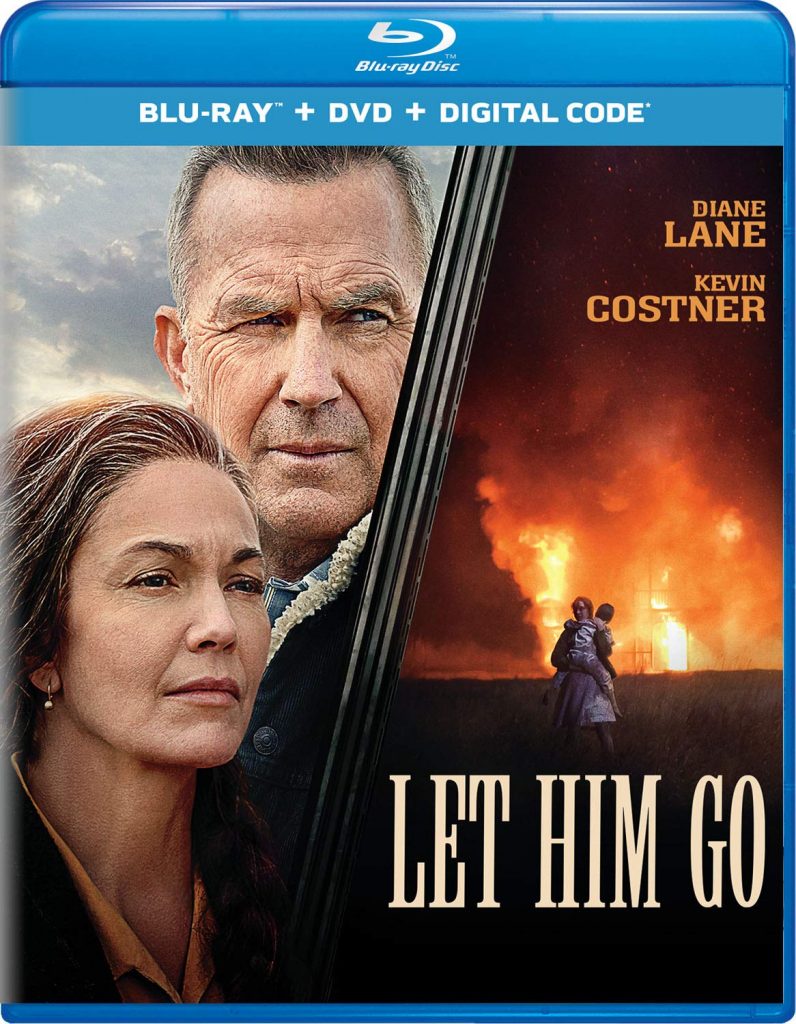