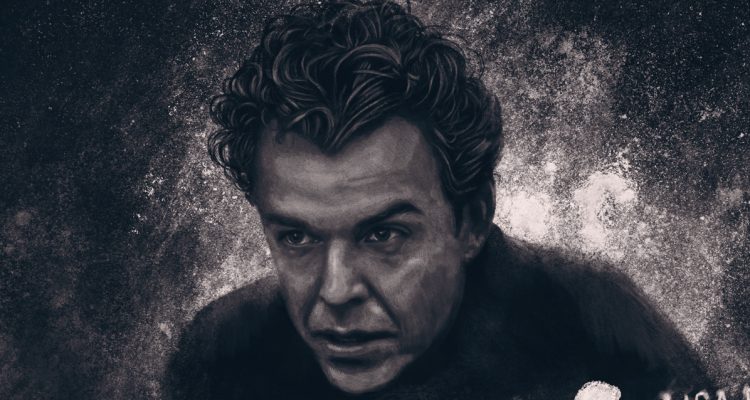 A disarming, almost documentary-style drama shot in digital HD way before anyone else was doing it, Ivans XTC is almost a soul crushing glimpse into the behind the scenes banality and amorality around show business.

A rising Hollywood talent agent spirals into a weeks-long drug and alcohol-fueled binge, not realizing at first that he has stage 4 lung cancer, but at the end of the binge, his diagnosis catches up to him.

The news that rising Hollywood talent agent Ivan Beckman (Danny Huston in a starkly memorable performance) has died shocks Hollywood, his colleagues, and his clients, and when it’s revealed that he died of lung cancer no one believes it. We get to see Ivan in the weeks before his death: He lives a freewheeling, no-rules lifestyle filled with drugs and alcohol, and on a routine visit to the doctor for a checkup, it’s revealed to him that he has advanced lung cancer. All that blood he’s been coughing up and that pain he’s been feeling all over his body suddenly makes sense, but he represses his fear and his feelings with exponentially more meaningless sex with strangers, shallow conversation with those closest to him, and drugs. Lots and lots of drugs. In the last few days before his death, he scores a huge deal that is the talk of the town and, to celebrate, he overdoes it with his binging and almost kills himself in a car accident, and he starts running drastically late at work, covering up his erratic behavior with his bravado and braggadocio. He has no idea he’s mere days away from dying, and in a town that moves on with the next coffee break, his life and death are mere blips on Tinsel town’s radar.

A disarming, almost documentary-style drama shot in digital HD way before anyone else was doing it, Ivans XTC is almost a soul crushing glimpse into the behind the scenes banality and amorality around show business. Huston (whose father was the great director John Huston, and whose sister is Anjelica) entirely grounds himself into the role of this character, who apparently was based on a real-life player who died by suicide, and the film has a remarkable sense of time and place that is hard to match. This might be one of the most telling movies ever to show what it’s really like (at least, at the time) as someone who wheels and deals on so-called “talent.” Peter Weller plays a vile movie star in the film, and even his performance is spot-on. Director Bernard Rose (Candyman) and his writer / producer Lisa Enos (who later married Rose) made an incredibly edgy and forward-thinking film here, and while it’s depressing, it also has a great deal of pathos and soul to it.

Arrow Video has recently released a Blu-ray edition of Ivans XTC that contains two versions of the movie: The theatrical cut and the longer producer’s cut. I’d never heard of this movie before, and with good reason: It was never distributed in the US until now, and so I watched the theatrical version. There is a new retrospective documentary by Enos that runs about 30 minutes on the disc, as well as a new commentary, plus interviews, extended scenes, outtakes, the trailer, a booklet with an essay on the film, and more. I was very happy to “discover” this movie, and any other film fan would be as well. 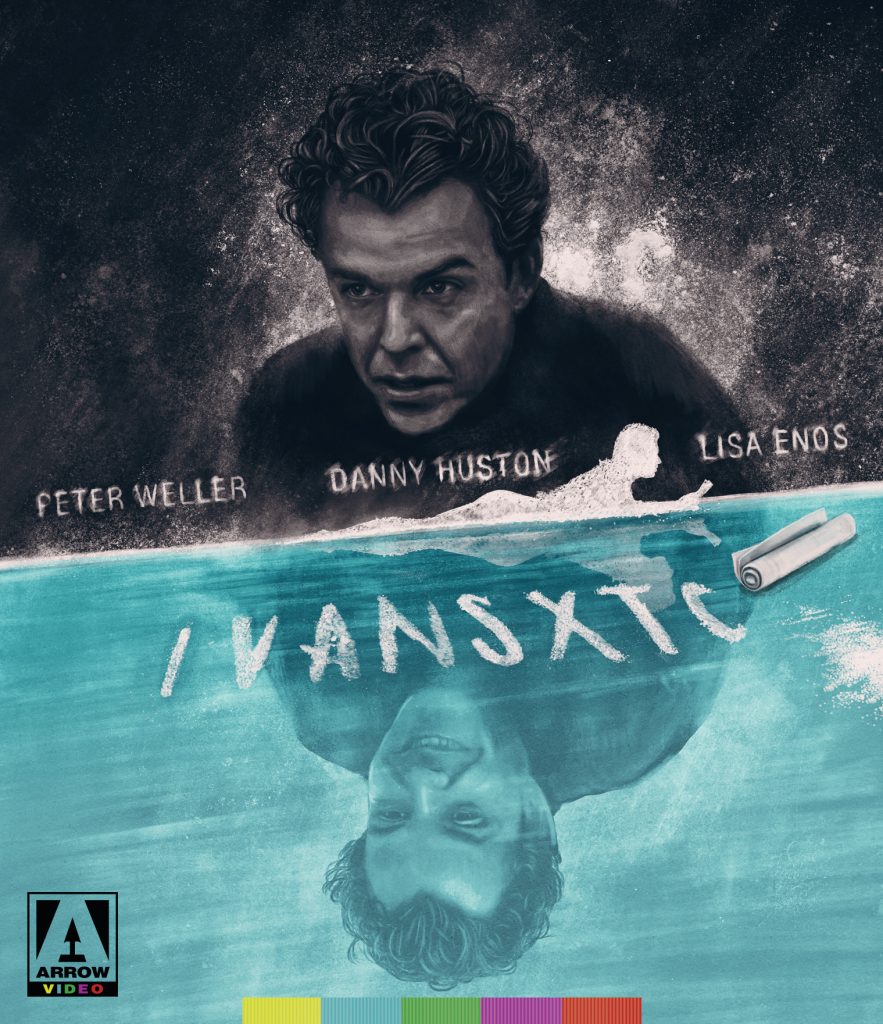