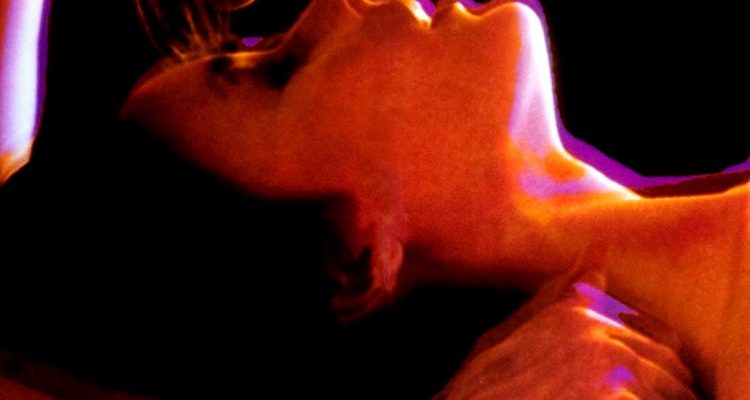 Done in the tradition of The Crazies and any number of contained apocalypse films, Impulse is a haunting little thriller that sneaks up on you.

Plot: After a small earthquake in a tiny, quiet town, local citizens start to exhibit bizarre, violent and self-destructive behavior.

Review: The animals sense it first: An earthquake disrupts a small, sleepy town in the American Midwest. The townsfolk think little of it, but something sinister has happened: A fissure has opened up in the woods, and almost immediately people start acting … impulsively. A city girl named Jennifer (Meg Tilly) receives a call from her mother back home (from the small town), and she calls her vile names, and to cap off the call, her mother shoots herself in the head. This prompts Jennifer and her boyfriend Stuart (Tim Matheson) to travel to her hometown to find out what’s been going on. Jennifer’s mother survived the suicide attempt, but is bedridden in a small hospital, run by a single doctor (Hume Cronyn), who is suddenly overwhelmed by an influx of patients. The town is experiencing a quiet apocalypse: people are exhibiting abnormal bouts of violence against each other. It seems weird at first, with simple out of character outbursts (like guys urinating in pubic in broad daylight, for example), but then it becomes clear that everyone is under the influence of the sinister force. Children behave like evil Children of the Corn killers, police unload their clips on kids for acting out, murder is openly committed and tolerated, and degradation of all kinds unfolds in plain view, as Jennifer and Stuart behold it all. As the town’s hysteria closes in on them, Stuart makes a startling discovery as to the cause of everything that’s happening, but by the time he realizes it, it’s already too late …

Done in the tradition of The Crazies and any number of contained apocalypse films, Impulse is a haunting little thriller that sneaks up on you. It has devastating implications and purports to be inspired by a true story, which makes it all the more fascinating. Tilly gives a mesmerizing and alluring performance, and as the events of the film ratchet up, she becomes more and more interesting to watch. From director Graham Baker (Alien Nation).

Kino Lorber’s new Blu-ray of Impulse features a new HD master from a 4K scan of the original negative, and the transfer is impressive. Also included is a newly recorded audio commentary by Baker. All said and done, this is a nice discovery, and a real sleeper.