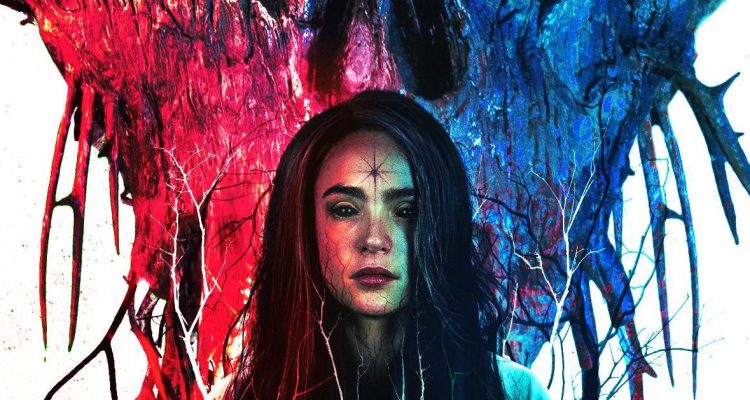 I honestly thought I was walking into one of those SyFy Original creature movies, but what I got was a full-fledged “R”-rated monster movie that actually delivers on its premise.

A paranormal investigator arrives in a sleepy Midwest town to investigate the mysterious loss of his old lover and reconcile sins of the past. He discovers she fell victim to the Batibat, an ancient evil that followed her home from the Philippines.

A small town doctor (played by Sean Carrigan, former “Next Action Star” who starred in Bet Your Life) is grieving following the mysterious death of his wife, who was found in a strange state in the woods. His daughter Sarah (Stevie Lynn Jones) begins to exhibit odd characteristics and behaviors, as does a school headmaster’s daughter, who is deaf. Turns out there’s something out there in the woods, an ancient evil creature from the Philippines, called the Baitbat, who is a sort of witchy monster that possesses and curses girls and women and turns them into a cult. So what do we have here? A coven of Baitbat witches, I guess. The good doctor gets a visit from a penitent, self-flagellating paranormal investigator and defrocked priest named Felix (Nicholas Gonzalez), who also happened to be his wife’s lover on the side, and Felix – whose presence is not wanted in town – seems to be the only one who understands what the town is up against. He calls in another priest to help him, and good thing, too: The Baitbat is no pushover. It’s going to take everything the town has to battle this evil, vile thing.

I honestly thought I was walking into one of those SyFy Original creature movies, but what I got was a full-fledged “R”-rated monster movie that actually delivers on its premise. Nicely directed by Chris W. Freeman, Evil Takes Root (not the best title they could’ve come up with) has a pretty hard little edge to it, with creative mood setting, sexy characters, a genuinely original monster, and creepy tension all throughout. While it may not hold up on repeated viewings, it does outshine a lot of its peers. My one gripe with it is that it gives religion and faith an ugly, unattractive spin (like so many movies do), and yet without faith the characters would have no ammunition with which to fight the monster. Know what I mean? 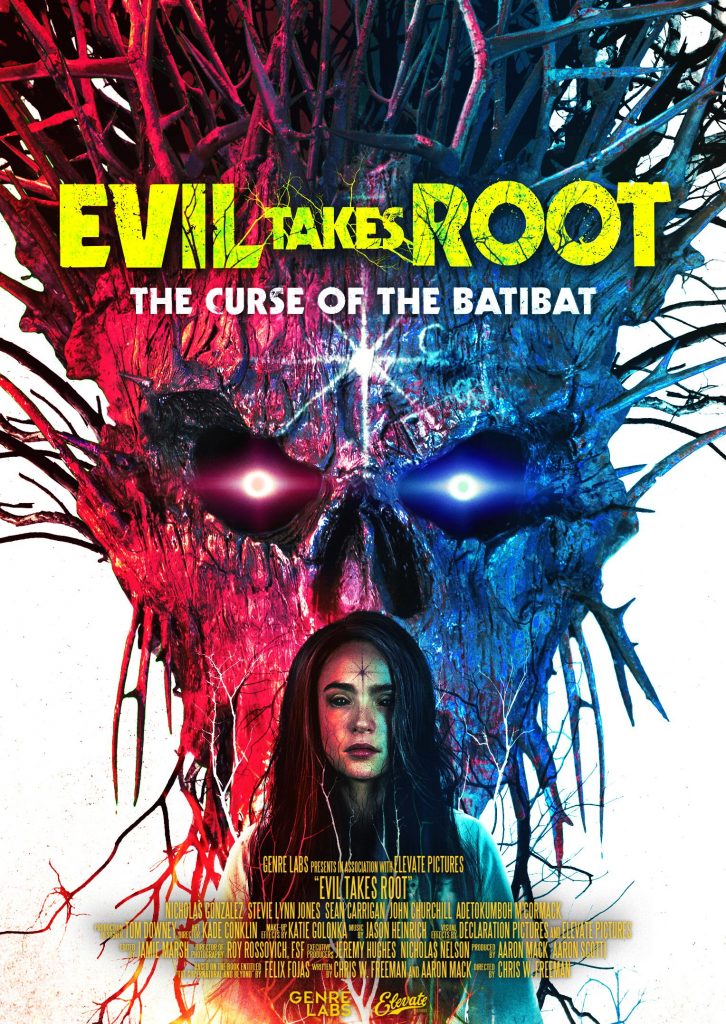