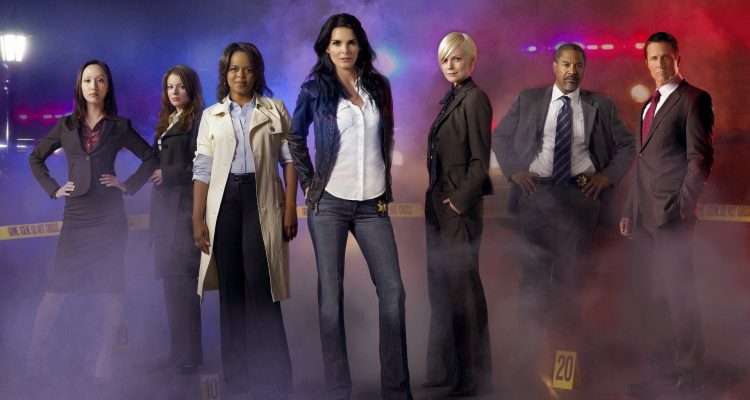 A straightforward yet rather thrilling action-crime-mystery for both procedural genre fanatics and fans of James Patterson’s work.

Review: Containing plenty of guest spots from The Shield, Star Trek and Stargate SG-1 type actors, not wasting time with overdone opening murder scenes and energetic in all areas, you honestly can’t go wrong with this show. A 13 episode single season still contains straightforward yet fast-paced enjoyment. It’s not mindless and while you won’t remember the punchline issues from the detective-turned-best friends, you’ll still enjoy every second of the snappy banter.

I’m told there’s differences between the books by James Patterson and the show (how can there not be?) but it appears that fans of those appreciate it just as much as non-fans. Having only read endless one-shot books as well as the popular Alex Cross books (even to the point of being an apologist for the Morgan Freeman-starring films), I still felt like this show captured his general style while also being accessible to the CSI/Bones type crowds. Some plausibility is put into the scenarios (as this is produced by NYPD Blue’s Michael M. Robin) but the dramatics are also interesting and not to the point where it’s only going to appeal to one gender or demographic.

It’s an altogether easy-going crowd-pleaser with the right amount of small details and additions to make it more than just another forced time-killer. It also doesn’t end on a cliffhanger nor does it get too complex to follow so there’s that as well!