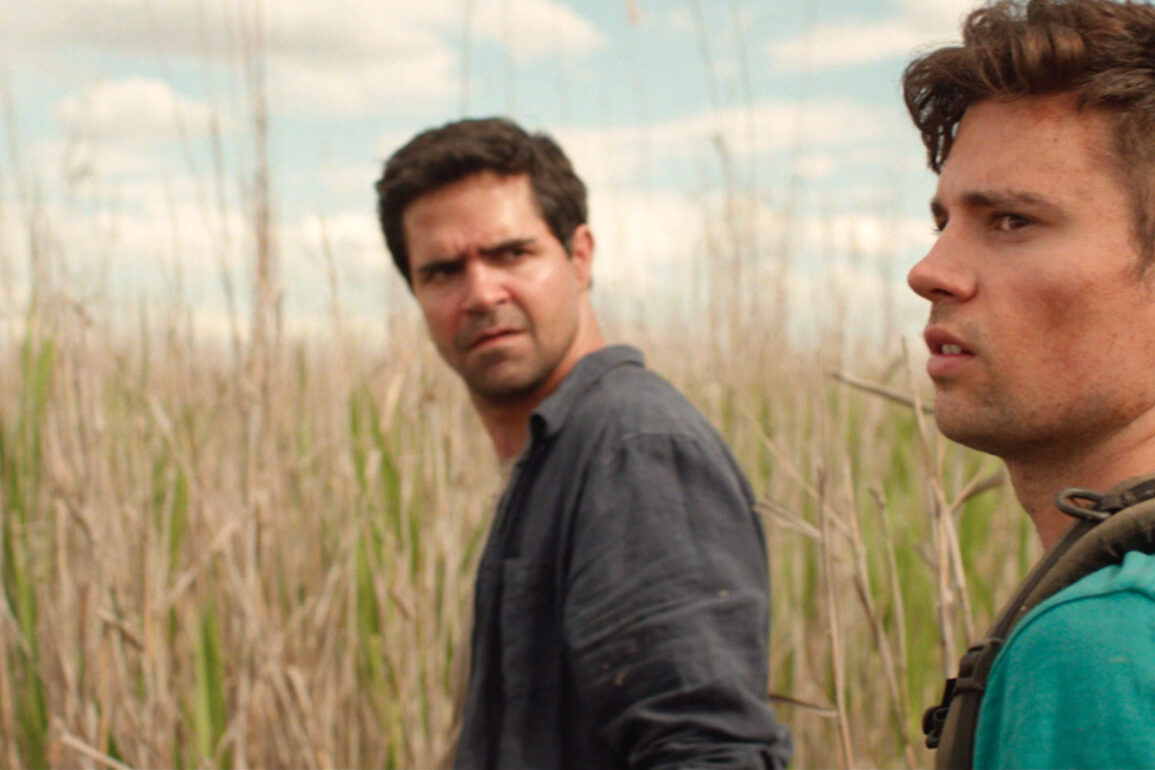 Win a DVD of The Marshes

We’ve been given a couple of DVDs to give away for the upcoming horror thriller The Marshes; all you have to do is put your name and full address in the form below and winners will be selected at random and notified via email by the end of next week.

US RESIDENTS ONLY PLEASE! Good luck!

RLJE Films, a business unit of AMC Networks, has picked up select rights to THE MARSHES from Shudder, AMC Networks’ streaming service for horror, thriller and the supernatural. THE MARSHES will be released on VOD, Digital HD, DVD and Blu-ray on June 16, 2020.

The horror/thriller stars Dafna Kronental (41, The Menkoff Method), Mathew Cooper (Burning Kiss, “Janet King”), Sam Delich (“Home and Away,” “Mr Inbetween”), and Eddie Baroo (Son of a Gun, Australia). Roger Scott makes his feature directorial and screenwriting debut with the film. RLJE Films will release THE MARSHES on DVD for $27.97 and on Blu-ray for $15.95.

In THE MARSHES, when a group of young microbiologists head deep into the Australian wilderness to test water samples, they inadvertently enter the domain of a mysterious local. As they travel through the marshes, he stalks their every move, determined to kill anyone who enters his land.