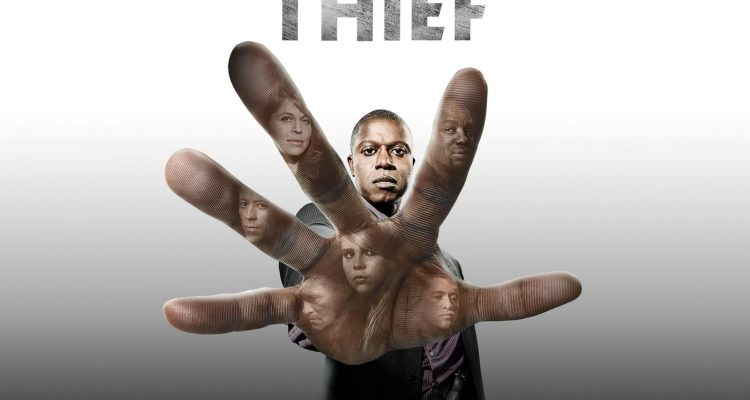 A very thrilling mini-series which, much like it’s heist, makes sure that everything is well configured from the scripting to the heist outcomes.

Review: Aired originally on FX cable TV and often available to view on Hulu streaming, this six-parter wastes no time in the feel, mood and setup of the overall premise. Instead of relying on gimmicks, it relies on the feeling within each scene while ratcheting up the stakes without overcomplicating them. This is great as most heist films and shows too often fall victim (no pun) to being too cute or complex for their own good. So often that they often feel like they’re conning their audience (now, that pun was intended!). Now, I’m sounding like a hypocrite because now I’m definitely acting too cute for my own good so let’s move on already!

This show moves as the speed of light and it’s not because of any hectic editing nor of any constant bloodshed. Instead, it builds all the tension and makes the viewer feel like they’re constantly in this very moment peeking into this secret break-in. It never romanticizes the protagonists who do rather illegal activities but it does differentiate them, show why they do this for a living and instantly make it clear to the viewer that they’re not as bad as the Chinese gang who’s screw them over nor the cop who even goes so far as to blackmail Atwater! And it’s immediately clear from the get-go that not only will everyone not never be in the same place but also want to make this be their final get-away. This makes it even more intense since it’s an all or nothing type scenario and much like the change of scenery, nothing is ever permanent. Braugher has made a living playing various authority figures as well as assassins in various films and shows but he truly makes this role stand out more due to the material provided to him and being a badass thief who’s in control of everything at all times, even when he’s probably not or still likely to meet various other obstacles. This show was created by Norman Morrill (Promised Land) and much like the ingenious criminals on this show, he’s used to putting on many hats having done various types of TV shows before and after this show concluded. This show was originally meant to be a TV show but due to mediocre ratings and despite awards attention given to Braugher and Collins Jr., it is often labeled a mini-series on most sites. Nevertheless, no cliffhangers are committed and fans of the cast, genre and intelligent scripting best seek this intensity out in a heartbeat!