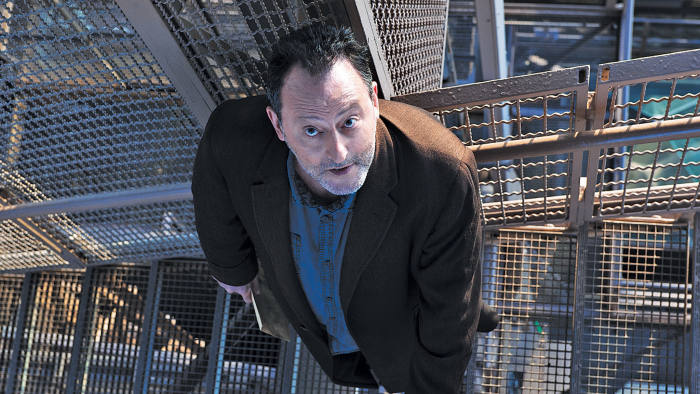 A gripping character study with some laid-back France-set crimes and prompt editing that makes all the character drama rather fascinating.

Plot: Struggling alcoholic and former druggie detective Jo Saint-Claire (Jean Reno, Leon the Professional) tackles unusual crimes set in the capital cities of France. Can he shake his tragic past in addition to tackling these bizarre murders?
Review: This show was created by a winning team combo: Rene Balcer (Law & Order: Criminal Intent) and Charlotte Sieling (the original versions of The Bridge and The Killing). Despite having some other Law & Order actors (even a recurring serial killer character from Criminal Intent show up in the series finale!) and Irish/UK actors in the supporting roles, briefly being featured on Hulu in recent years and having the actors all speak English with French accents, this show only lasted one season, not because of ratings but because of crappy contracts falling apart. Nevertheless, it’s not a waste of time and never becomes dull nor feels shabby. Jean bites into the role but the other cast do solid including Orla Brady as the other cop partner and Jill Hennessy as the nun offering advice for Reno’s title character getting over his vices. It’s not a game-changer but it’s not generic to where no thought was put into the mystery, drama and intrigue each week. If you can get a Region 2 physical media copy, you’ll binge through this 8-episode fest in no time without feeling any pain and while having a smile from the moody yet entertaining escapism.