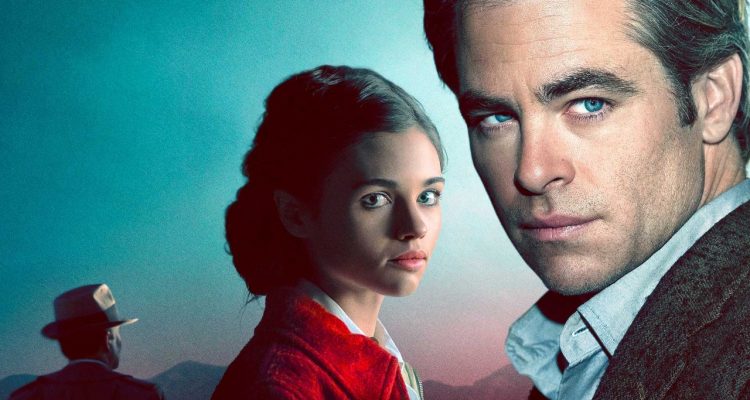 An unexpectedly far more edgy adventure for TNT and the grit complements the Noir type filmmaking without holding back or boring anyone.

Plot: Fauna Hodel (India Eisley), a young girl who was given up by her birth mother, sets out to uncover the secrets of her supposedly biracial past and ends up following a sinister trail that swirls closer to a gynecologist involved in the legendary actress Elizabeth Short A.K.A. “Black Dahlia” slaying.

Review: Helmed by filmmakers such as Patty Jenkins and Carl Franklin and featuring other great actors like Chris Pine, Justin Cornwell, Leland Orser, Connie Nielsen and Yul Vazquez, this show already is beyond dedicated to having everyone be glued into their various roles. The show maintains a perfect, well-nourished mix of the Neo-Noir tropes we know, it plays well into recreating the ’40s timeline, look and feel. I saw some reviewers complain about the length but clearly they aren’t familiar with the genre tropes. This is meant to be slow but it’s hardly self-indulgent or overstaying its welcome. The plot twists keep ticking along and even if you’re familiar with the actual true crime story portions mentioned, it still shocks you because it creates a consistent uneasy feeling and never lets up on tension throughout. It’s a Noir lovers wet dream come perfectly to life and never feels like its referencing superior movies or shows while never being excessive in the otherwise R-rated content and still being organized for this genre piece. And that’s a good thing considering how Noir is a style that’s become its own genre and when you have both substance and the style gels like it should, there’s honestly not complaints to be had. It might not entice everyone or be as memorable in every segment but it gets the job done splendidly.