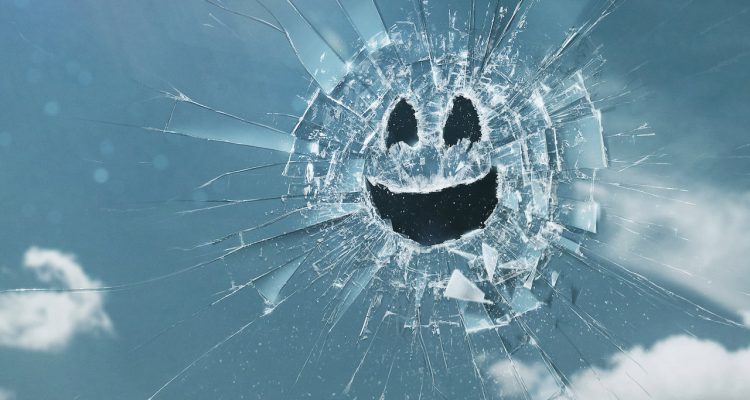 Another supposedly ambitious yet rather overhyped anthology TV show that may only appeal to hipsters who’ve never seen an anthology show. I’ll be damned if I could find anything fascinating to say about this altogether dull saga.

Plot: Set in a world only minutes from our own, thus show unveils how modern technologies can backfire and be used against their makers, every episode set in a slightly different reality with different characters combating different types of technologies.

I know some peers might like it just for the weirdness alone but no other anthology show or even movie ever made me tempted to press fast-forward to where after awhile I started doing computer work to make the show go faster! This show blows because it pretends to be so clever, it doesn’t break any ground of any kind and even makes me struggle to remember anything about any episodes. Fortunately, all the seasons are mercifully short but I’m already giving too much credit, especially when that’s just me giving it a point for sucking less than it could. Even if you’re just digging for something wacky to put on in the background, you’ll likely forget that you even watched it shortly after as despite acceptable filmmaking, visuals and cast, it never fascinates. If anything you’ll go “Isn’t that so-and-so?” but you won’t remember their performance or purpose to whatever kind of story was going on (let alone the lack of anything enticing). Tales from the Crypt at least went for “WTF?”- level territory while never boring while this show couldn’t even have anything outright shocking from the get-go.

I don’t always need perfection or anything deep but I do ask that something acclaimed live up to said hype and this is another lame title not worth getting excited about so damn you millennials for wasting my time on something pathetically random such as this!